On February 24, 2018, fifteen of the Woodruff Family Law Group family attended the Hope for a Cure Gala, which Woodruff Family Law Group was a bronze sponsor for. This black-tie event is hosted annually by the Piedmont Triad Chapter of the Juvenile Diabetes Research Foundation. This year’s event was particularly notable, as it raised a record-breaking $1.35 million.
The evening opened with a silent auction featuring a myriad of items provided by local corporate donors. After the silent auction, we were moved by the stories of children with type 1 diabetes, who the auctions support. The live auction that followed featured the big-ticket items for the night – vacations, jewelry, and of course, the coveted puppy. 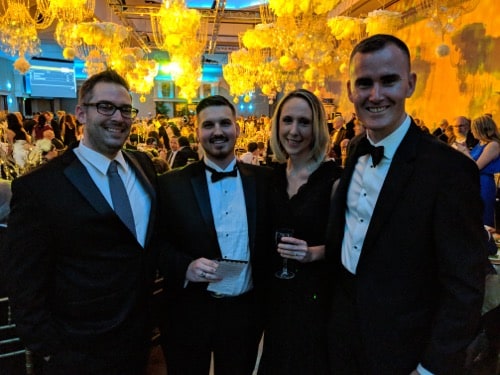 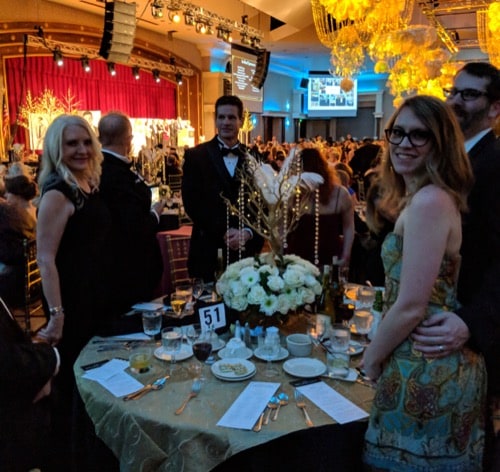 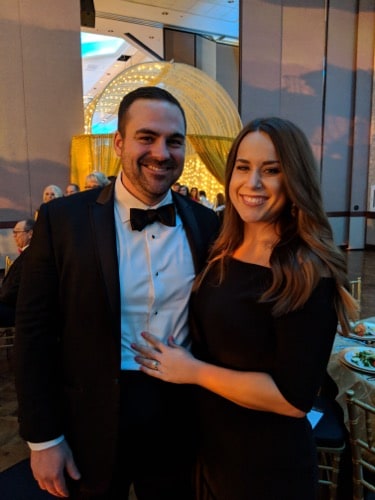 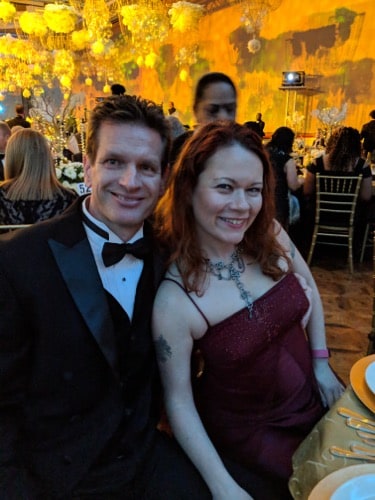 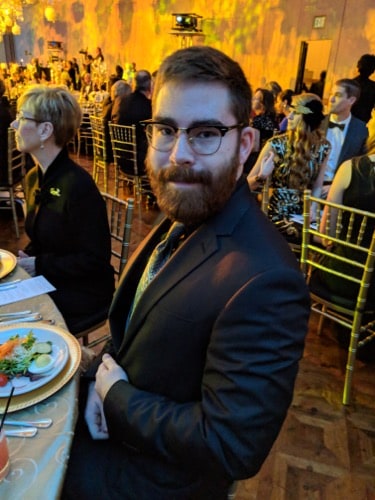 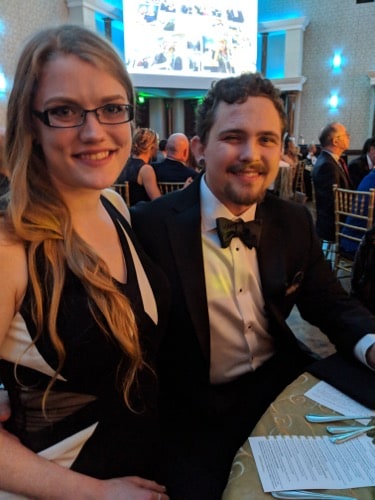